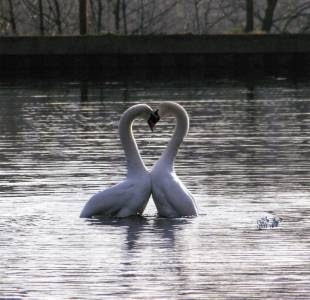 Okay, stop it, you perv. This is not about the casting couch.
Get your mind out of the gutter and think about the person you want to be with. (If you're lucky enough to be happily married or in a long-term relationship, think about what you love about your partner.)
What came to mind? Age, height, weight, and ethnicity?
Didn't think so. And you know why? Because those things don't describe a person, they describe arm candy.
Guess what. Same goes for casting.
I'm sure you've heard it a million times –– story comes from character. I know I have. Well, creating a character is not just the writer's responsibility. It's the actor's, too. But mostly it's the director's.
So when you're casting, don't just put a call out for a "Male, 50s to 60s, caucasian." Fill in the details.
Here's the casting spec for one of the roles in the spot I'm casting right now:

CEO: Preston Beardsley III was born to be the CEO of a company like General Specifics. He has silver hair and a silver tongue, both cultivated deliberately over his 50-65 years. He wears expensive, conservative suits well and he’s generally serious –– some would say contemplative –– but he would tell you that his best features are his winning smile and firm handshake. They’ve done more than their share to close a lot of important deals.

See what I did there? I told the casting director and the actors who I'm looking for, not what the person I'm looking for looks like.
If you don't know who you're looking for, then don't waste your time (or your actors' or your casting agent's) bringing people in. Sure, somebody might walk in and hand it to you.
Somebody might walk in and hand you a chicken enchilada, too. But that doesn't mean you cooked it.
Fabricated entirely by Brian Belefant, DGA at 11:56 AM