Just when I was beginning to think there was no hope for advertising.

I’ve been pretty cranky about the advertising business lately. So much crap; so little good stuff. It’s gotten to the point that I was seriously considering changing careers, but I’m not sure if the Nobel Prize committee is hiring right now.

Lucky for Sweden, I saw this spot for Organic Valley.

You don’t need me to tell you it’s brilliant –– wonderful idea, super well executed. But you might appreciate me telling you why.

To do that, think about the assignment: Sell the benefits of an organic protein drink.

The obvious solution would have been to draw a connection between what consumers want (to improve their health) and what the product offers ( the perceived healthful advantages of being organic).

The ad agency probably presented some work that did just that. And it was probably good.

Then they came up with the ancillary stuff: The website (http://savethebros.com), the merch, the Buy One/Bro One offer. 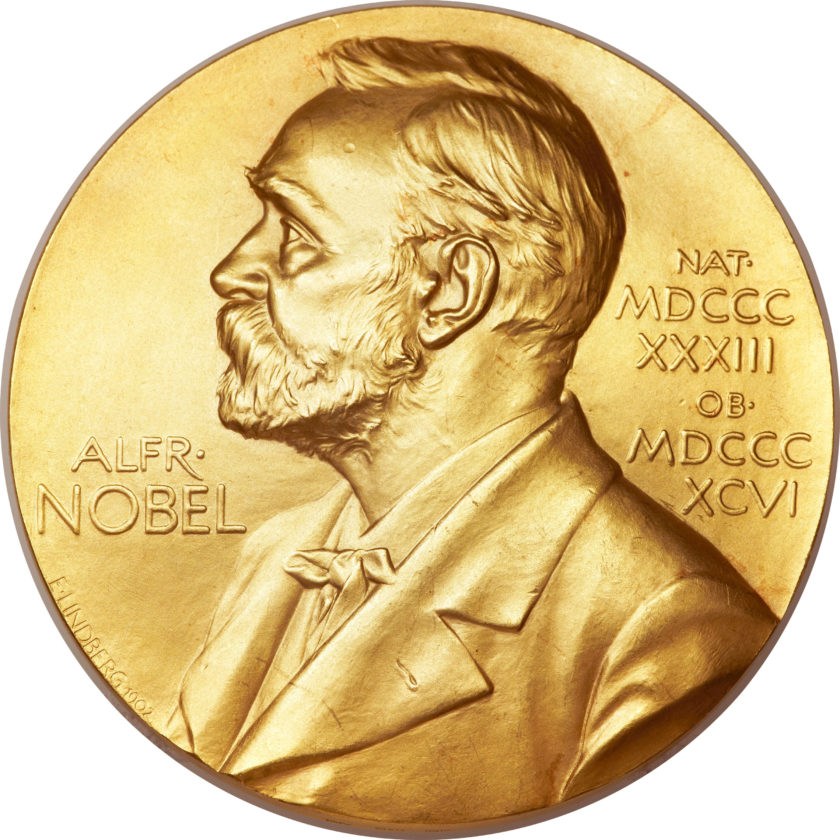 This. This is what an ad agency should do every single time. Sadly, few do anymore.

My hat is off to you, Humanaut, and all the people who pulled together to make this spot happen. I hope this portends well for the entire business.

In case it doesn’t, I’m going to brush up on my Swedish.
Fabricated entirely by Brian Belefant, DGA at 1:17 PM No comments:

Two years ago, when my daughter Ophelia was in kindergarten, she heard about kids who needed pediatric cardiology. She wanted to help, so like any six-year-old with an oversized sense of the possible, she started an art show.

The idea was to get each of her classmates to paint a heart on a 5” x 7” canvas and sell them to raise money for the hospital she was born in.

She and her classmates raised $370.

This year is the third year of the show and we’re hoping it’ll be even better. The Splendorporium Gallery has generously offered to display the work in conjunction with their February Pink Show.

The silent auction will be held during the gallery’s art opening on February 6th, from 7:00 pm until 8:00 pm. It’s a super kid-friendly gallery, which means that instead of scowling people in black, you’re more likely to encounter a llama and no, I’m not making that up. Rojo the therapy llama will be there for kids to play with while you bid on a masterpiece to give to your beloved. For the past two years, savvy art connoisseurs have been able to pick up a priceless gift for as little as $5.

And when you think about it, that’s a three-way gift. Not only does it show how much you love the person you’re giving it to, but it also encourages a young artist and supports the Randall Children’s Hospital Foundation –– an incredibly worthy cause.

Please come. And bring your checkbook. 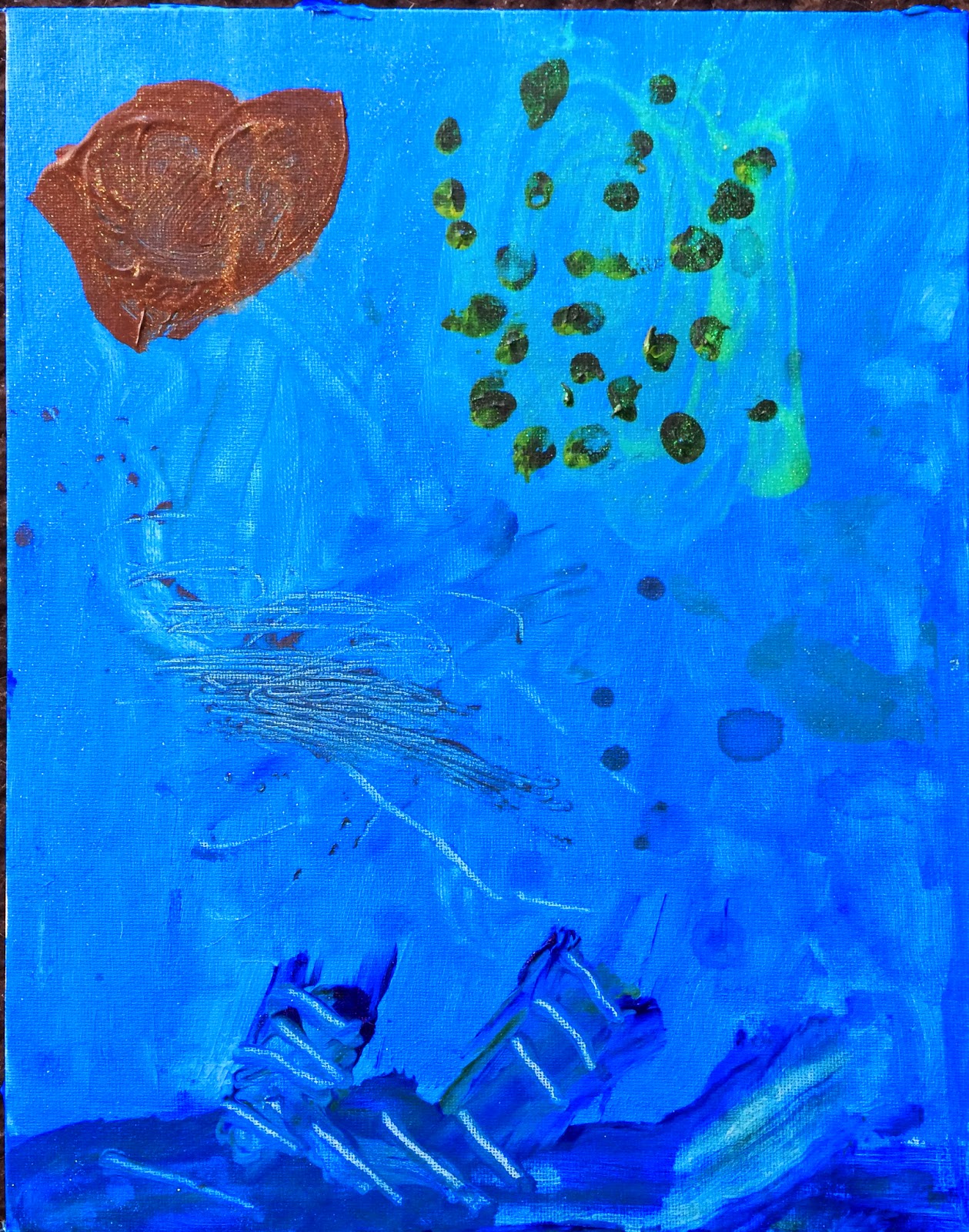 Fabricated entirely by Brian Belefant, DGA at 5:01 PM No comments: